Exploring Cuba through Trips, Videos, Exhibitions and a Book

Welcome! Artist and photographer Cathryn Griffith has explored Cuban culture and architecture during more than 25 working trips to the island. She is especially attracted by Havana, where one can see the finest and most extensive examples of Spanish colonial architecture in the Americas. 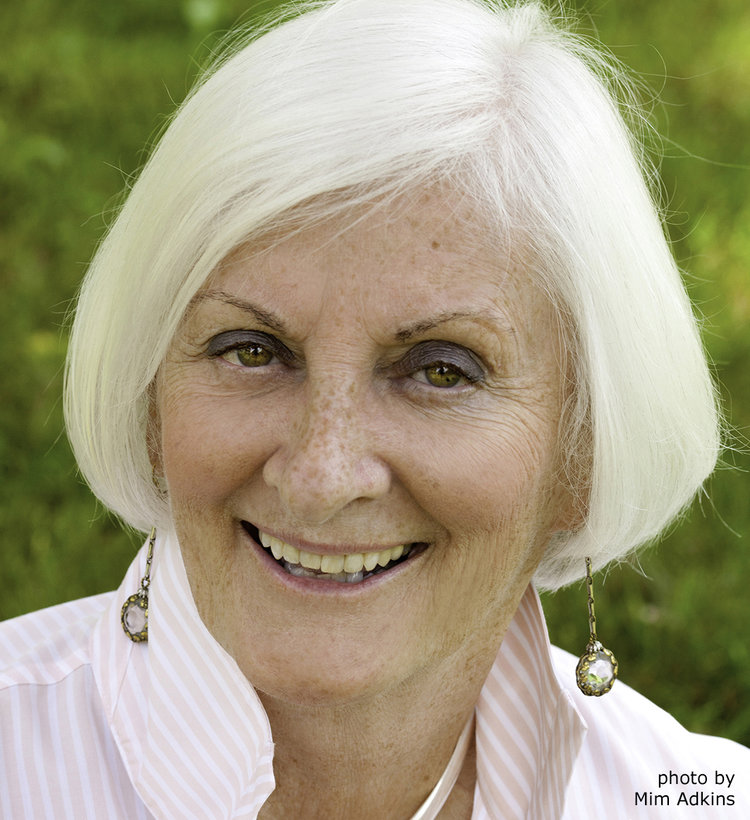 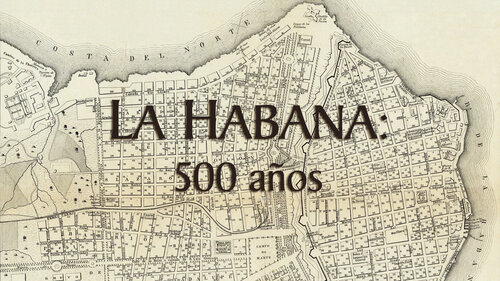 Cathryn has worked tirelessly to document the history, preservation and present uses of Havana’s most important buildings and urban spaces. You can learn more from her book, videos and guided tours of the island.

Her most recent project is a 40-minute documentary chronicling the ongoing restoration of the city’s historic center. The video “La Habana: 500 años,” created to celebrate Havana’s founding on November 16, 1519, explores issues of Havana’s cultural identity through conversations with renowned Historian of the City of Havana Eusebio Leal Spengler before his death, with senior members of the Historian’s Office, and with other residents of this venerable Cuban city.

Historic images and recent photographs illustrate the efforts to preserve Havana’s architecture. Below is a short clip from the video.

In a private interview, Eusebio Leal Spengler (1942 –2020) tells Cathryn about his motivation for preserving and restoring Havana.

In her talks and videos, Cathryn presents Cuban history and invites the audience to learn about the dramatic changes taking place in this utterly unique country. She uses historical postcard images of Havana to illustrate the tremendous effort to restore the city’s architecture and enhance its urban environment.

Cathryn personally leads cultural tours to learn about Cuban life and history. Her small groups explore Havana by walking through its colonial plazas and viewing its acclaimed architecture. Travelers see the island’s natural beauty on excursions to rural parts of Cuba. And there are opportunities for meaningful cultural interactions with musicians, artists, scholars, and ordinary locals.

The city of Havana was founded on November 16, 1519. In celebration of Havana’s 500th anniversary, Cathryn Griffith produced a 40-minute video in which she interviews the late Historian of the City of Havana Eusebio Leal Spengler, architects, historians, scholars, and residents of the city. They recount childhood memories and recent experiences living and working in Havana’s historic center, where countless buildings and plazas have been restored. The video ends with fireworks celebrating Havana’s 500th anniversary in 2019.

“The vision given to us by Cathryn Griffith, coming from another country with trained sight, allows us to discover things that we pass by and don’t see.”
–– Architect, Urban Planner and Critic, Mario Coyula Cowley

Cathryn’s photographs of Havana are in the permanent collection of the United States Embassy in Cuba and have been in solo exhibitions at the David Rockefeller Center for Latin American Studies at Harvard University; the Centro Hispano-Americano de Cultura in Havana; the Museum of Arts and Sciences in Daytona Beach, Florida; Miami Dade College and the Coconut Grove Arts Festival Gallery in Miami, Florida; and Wellesley College in Wellesley, Massachusetts. Cathryn created and exhibited a video at the Havana Biennial in 2009.

Cathryn has made nearly 30 trips to Cuba since 2003 and traveled the island from east to west (Baracoa to Maria la Gorda). Of particular interest to Cathryn are the restoration of Old Havana and its fortifications, which have been protected by UNESCO since 1982. Cathryn’s rigorous examination of Havana’s development from colonial times through the current restoration efforts is captured in a book, an exhibition and videos -- each one a valuable document for scholars, architects, historians and travelers.

For more information, contact Cathryn today. She looks forward to hearing from you!

Reach Out
Scroll To Top